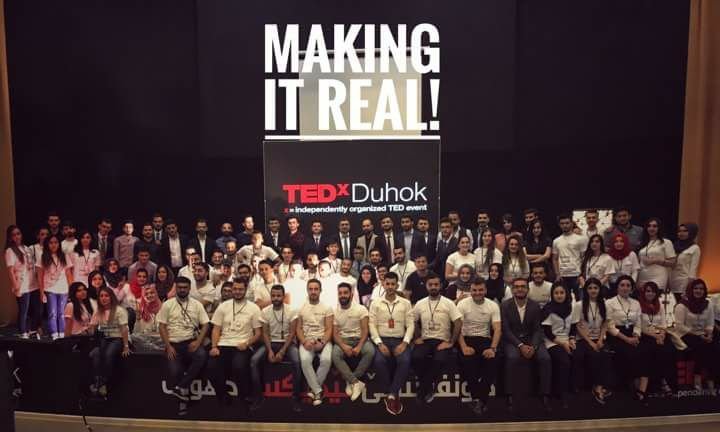 TEDxDuhok team hosted an independently organized TEDx event in Duhok, Kurdistan on August 26th, 2017 at student ceter, the Universtity of Duhok. The theme of TEDxDuhok was “Making it real!” a tribute to the longstanding Duhok Tolerance and innovation.

TED is an annual event that brings together the world’s leading thinkers and doers to share ideas that matter in any discipline, whether it be technology, entertainment, design, science, humanities, or business development. The talks at the conference, known as “TED Talks”, are then made available to watch for free online.

In the spirit of “ideas worth spreading” TED has created TEDx, a program of local, self-organized events that bring people together to share a TED like experience.

TED (Technology Entertainment Design) is a non-profit organization that started as a four-day conference in California, USA 30 years ago. TED gathers speakers who have new, extraordinary ideas to be presented on its stage and later on uploaded on their YouTube channel and Website, serving the motto "Ideas worth spreading". TED is an annual conference that is held twice a year.

Now what is TEDx?! 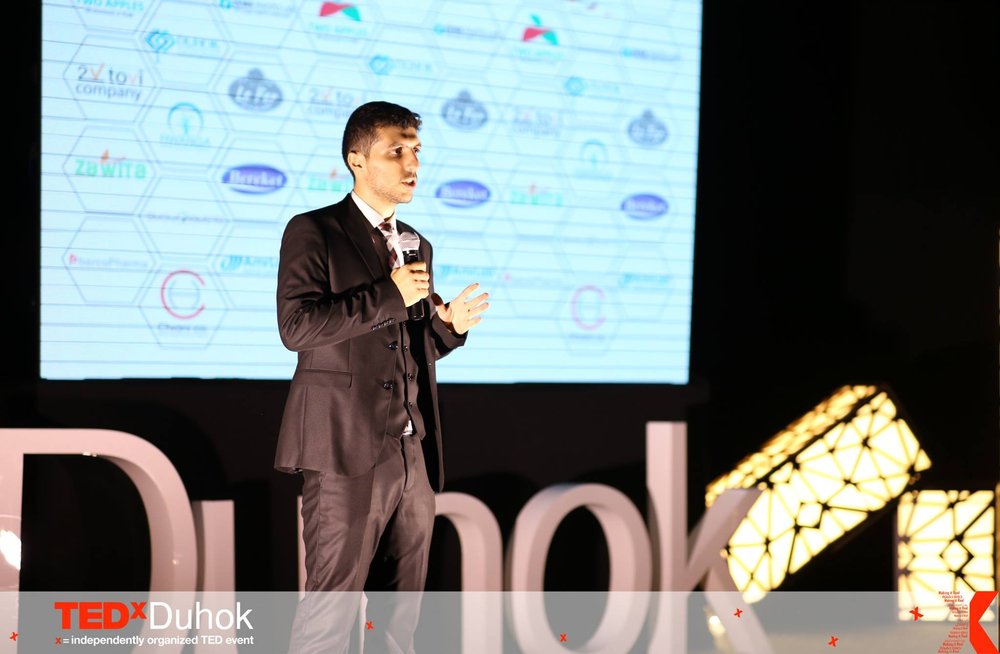 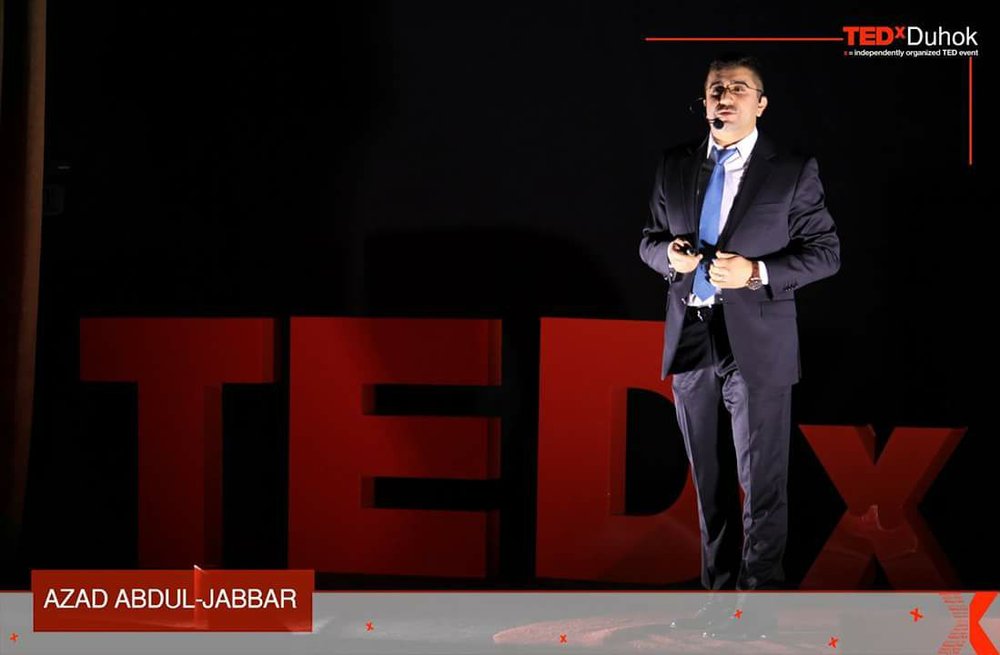 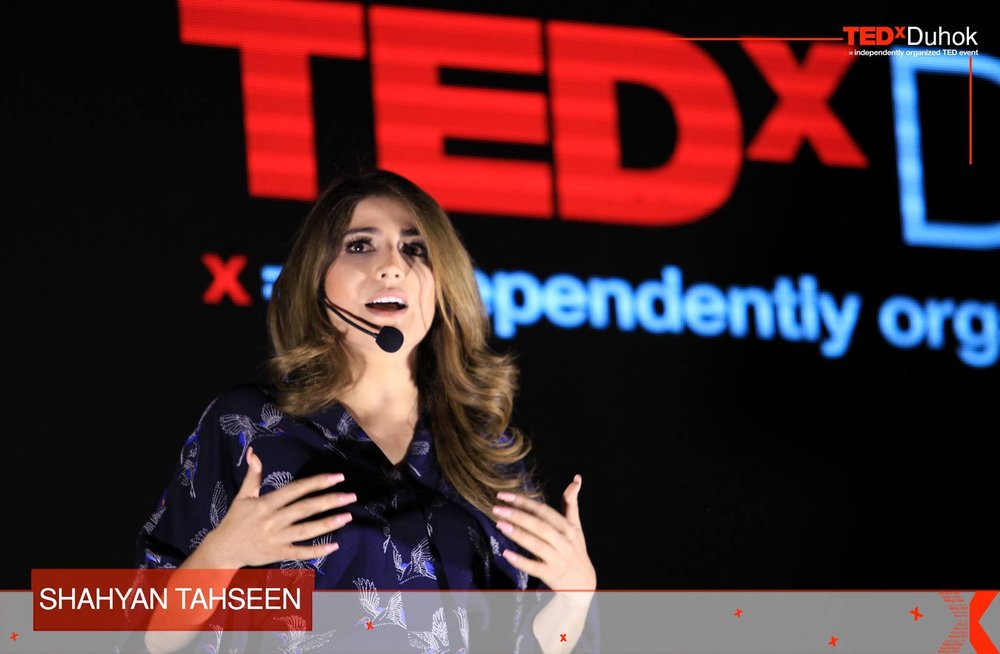 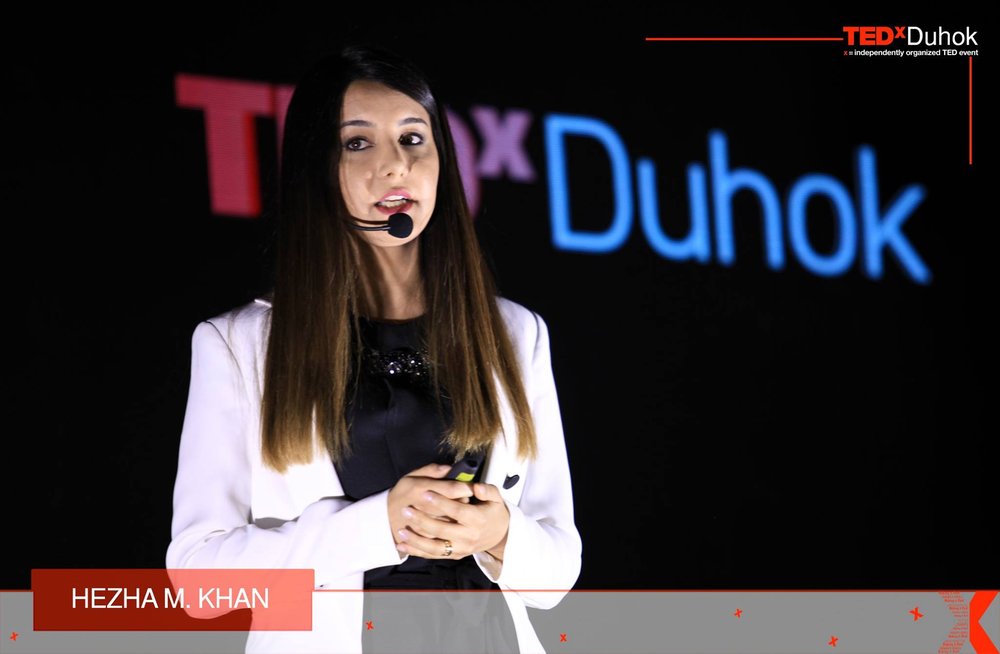 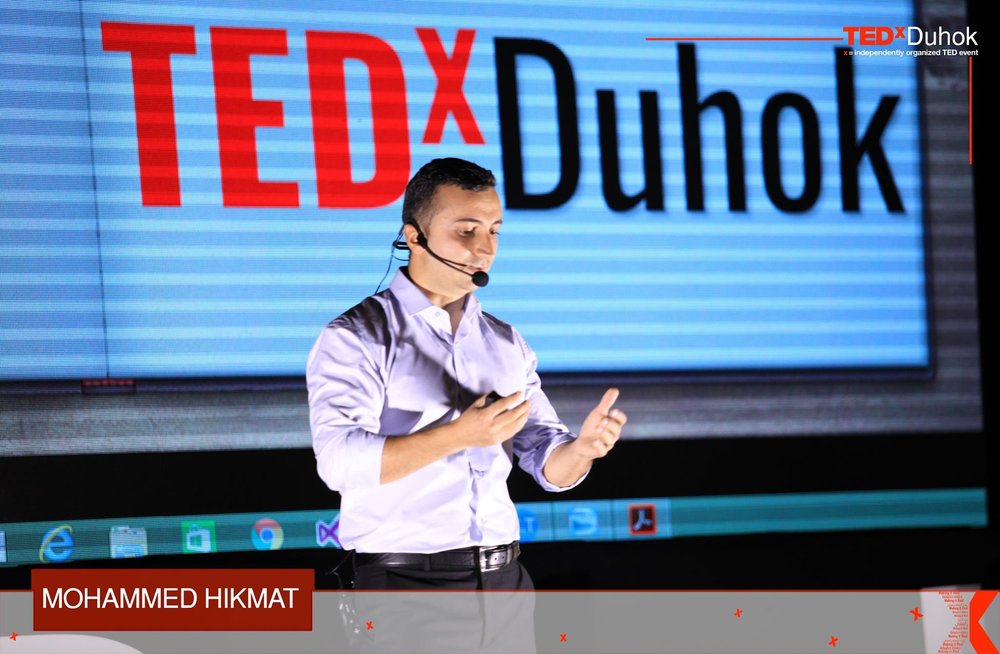 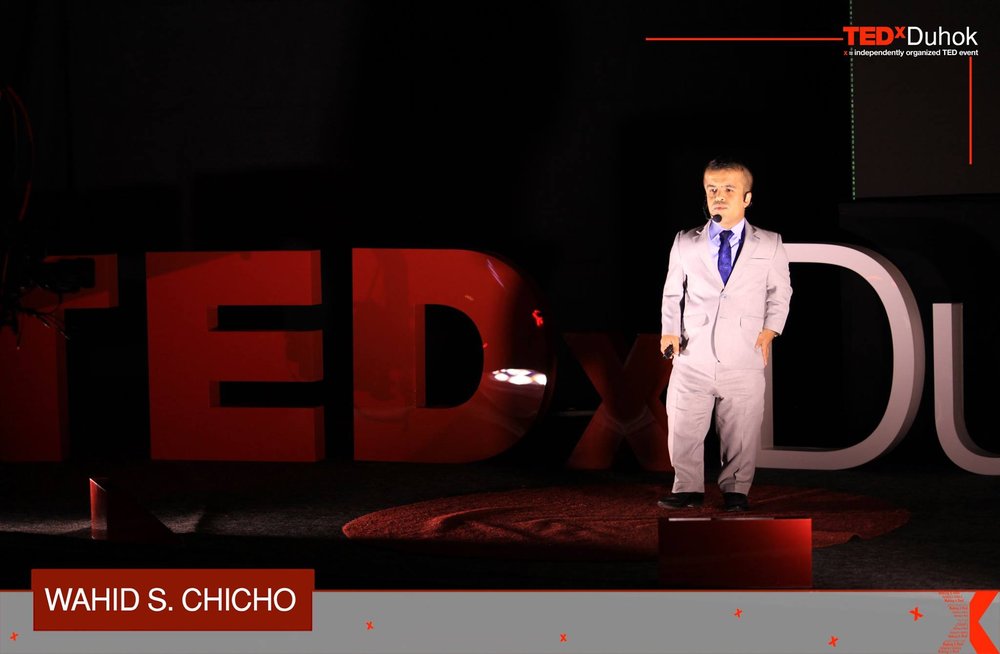 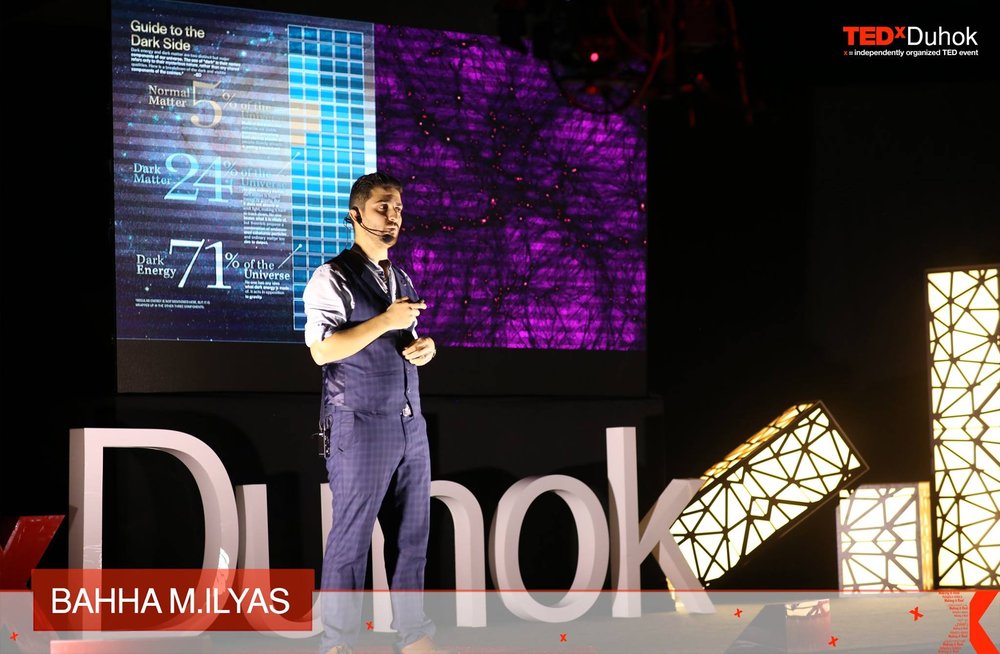 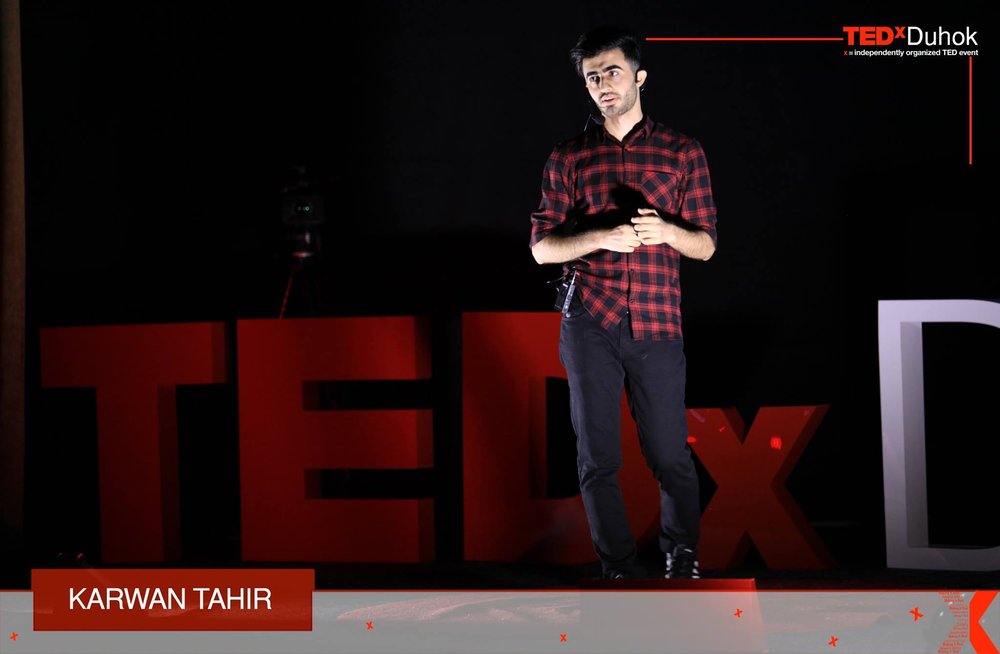 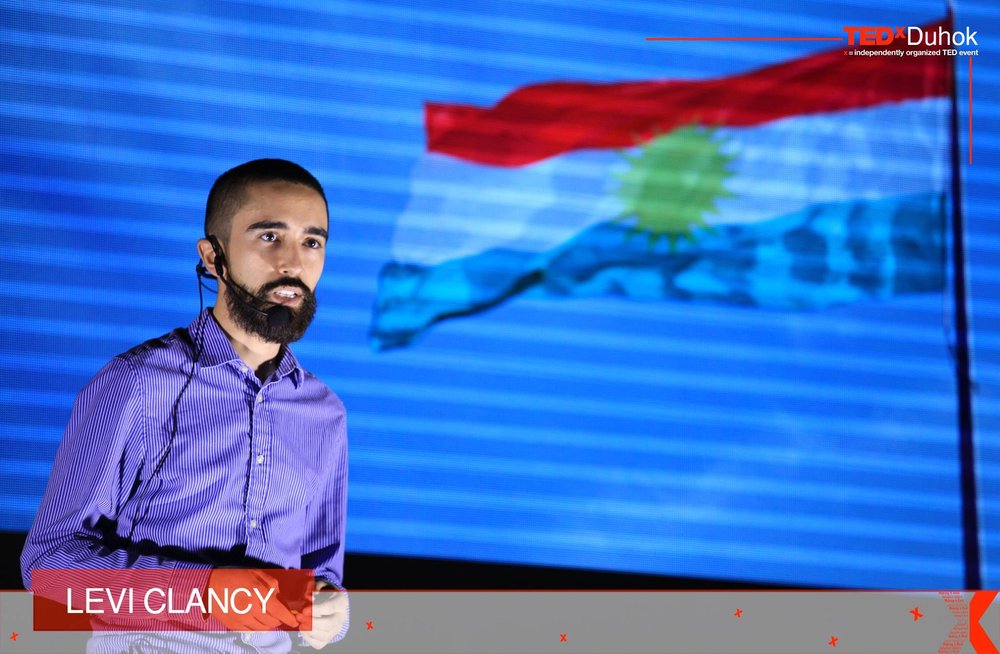 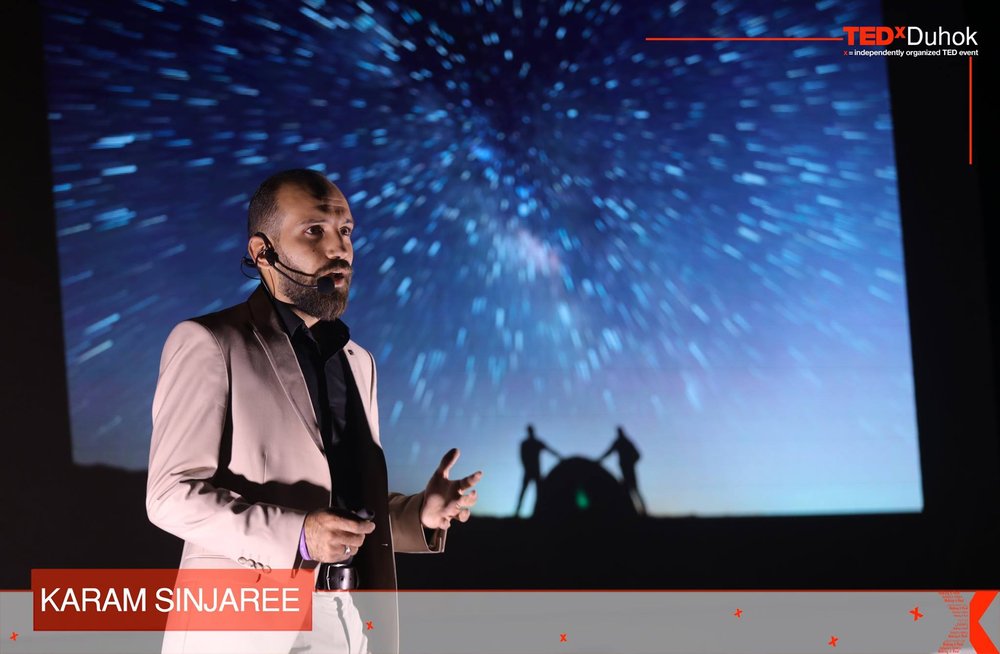