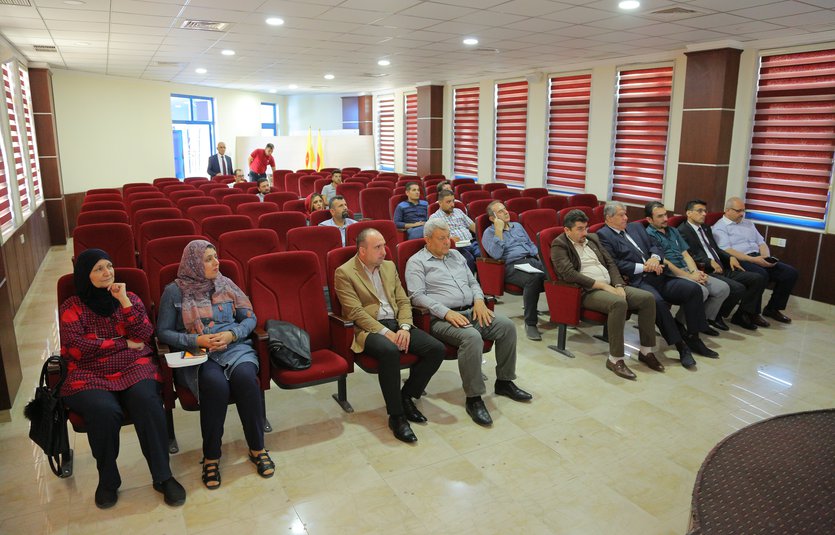 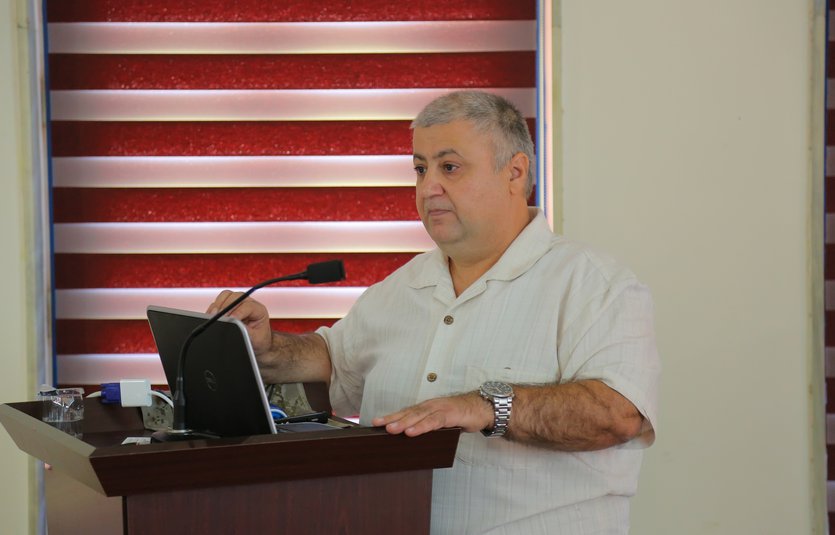 The Duhok Research Center held a seminar on 14/10/2019 for Dr. Sherzad Tahseen at the Cultural and Social Center at Duhok University.

In his seminar, Dr. Sherzad Tahseen, who is a teacher in the Mechanics Department at College of Engineering, talked about how to keep the environment clean in order to reduce the impact on people and help them benefit from the energy it produces. He also stated that, regarding Duhok’s environment, establishing factories in a non-scientific and modern way and the fossil fuel which is used to operate those factories contains a portion of LEAD which has a negative impact on human health especially children.

Furthermore, regarding the production of electricity, Dr. Sherzad Tahseen talked about the alternative ways in which solar power, wind and water can provide electricity because Duhok’s environment is suitable. He also discussed how pollution is the main cause of cancer because there is a 2.4% of lead in the fossil. Dr. Sherzad Tahseen further claimed that statistics from Duhok Health show that the rate of cancer increases yearly as 621 people in Duhok were diagnosed with cancer in 2014; yet, in 2018, the number has increased to 738 people and some cases may not have even been recorded. In the end, he emphasized how the remains of those factories can be beneficial for having a clean environment, also known as recycling. Dr. Sherzad Tahseen suggested that energy can be obtained from recycling, rather than fossil.