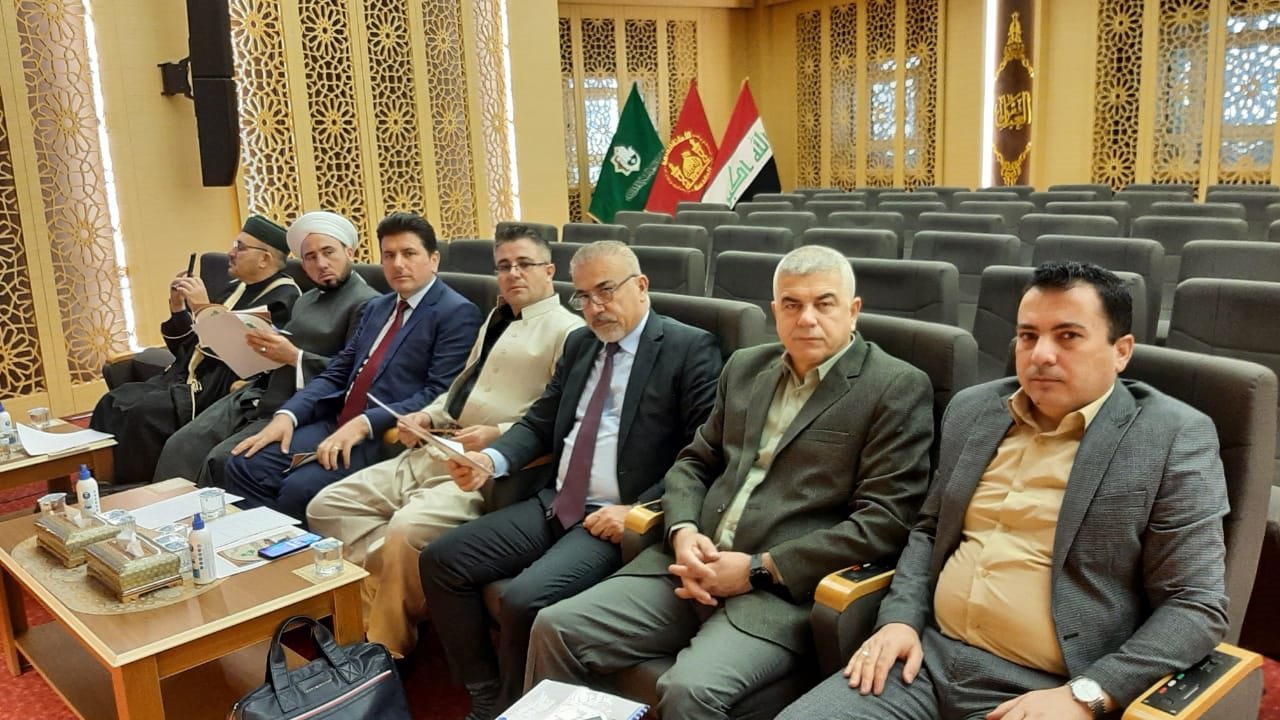 Iraqi War Crimes Documentation Center in collaboration with Malay Gewre Research Center on March 28_30_2022, in the Holy shrine of Karbala held its first scientific conference, in which a delegation from Kurdistan Regional Government_ Iraq consisting of Dr. Ahmed Mustafa Ali, researcher at center for

It is worth mentioning that Dr. Ahmed Mustafa Ali presented a scientific research under the name of (The Role of Policy of Punishment in Alleviating Fundamentalist Terrorism) which received satisfaction and approval of the audiences and conference organizers.