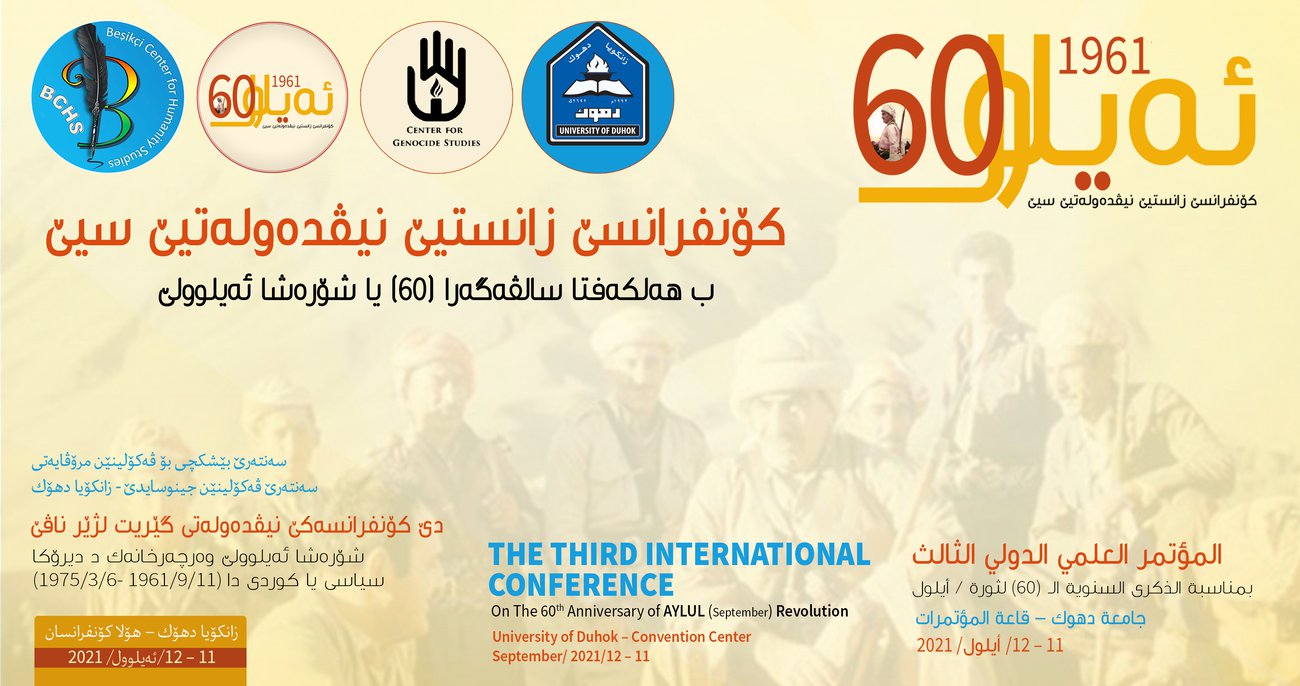 The beginnings of twentieth-century are considered the first emergence of national ideas and liberation movements and revoking the borders of empires and shaping national-states in the Middle East.  And the Kurds as the other nations in the area, started in establishing political, social, cultural, and professional organizations, to obtain their national rights.

The Kurds made movements and revaluations after the First World War, but that armed movements and revolutions didn’t last for long, which didn’t reach its goals. The regional states (Turkey, Iran, Iraq, Syria), as well as the great countries on the top the United States, Britain and the Soviet Union thought that the Kurds are done as case, maybe they have accepted their future which was planned from them to live in under the shadow of the four countries which divided Kurdistan land. The one who read the press of that era sees that they expected the Kurdish issue or case has become obsolete, and that the Kurds will not raise.

As for September revolution that its events broke out in September 11, 1691, under the leadership of  Mullah Mustafa Al Barzani, which is considered one of the most prominent Kurdish revolutions  in the twentieth century that there were no such revolutions. The outbreak of September Revolution was a shock to the reality or fact in the Middle East, after considering that the Kurdish cause is done, this revolution which lasted for forty years represent a vital truing point for Kurdish national movement. At the same time it posed a threat to the four countries that have divided Kurdistan.

September revolution was not as a fleeting one, but rather a base for the Kurds to return and demand their legal national rights. And if we say that September revolution for the first time in the Kurdish history that all the Kurds from all parts Kurdistan had participated in it we will not be far from the reality, this matter has made the revolution to break its local and regional shell to an inclusive armed revolution demanding the Kurdish national rights, as identity, language and borders so it was recognized from other by its characteristics that can be mentioned as; 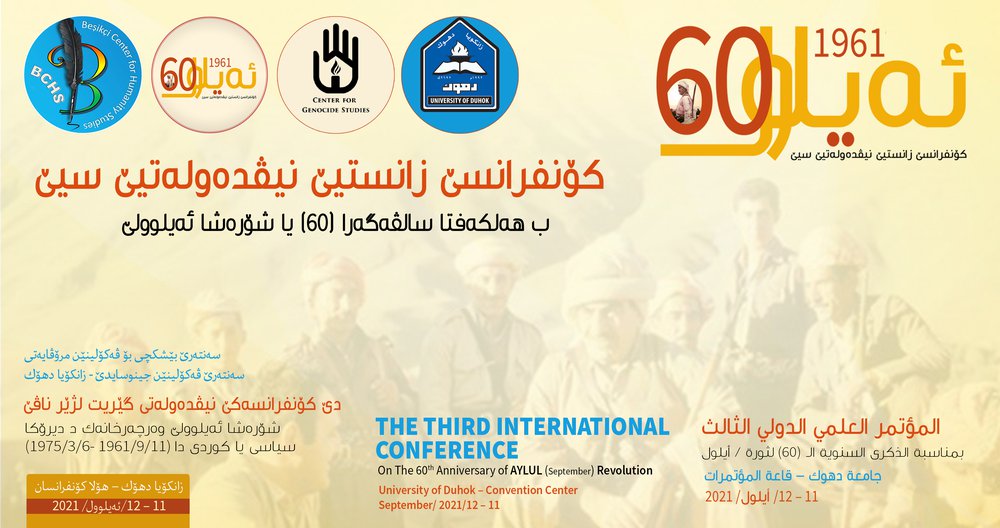