Home Academic Colleges College of Education - Akre About us 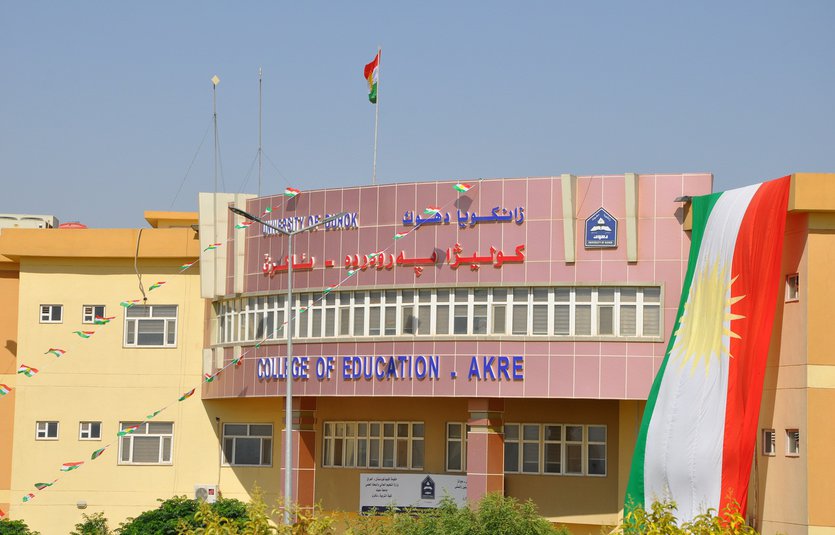 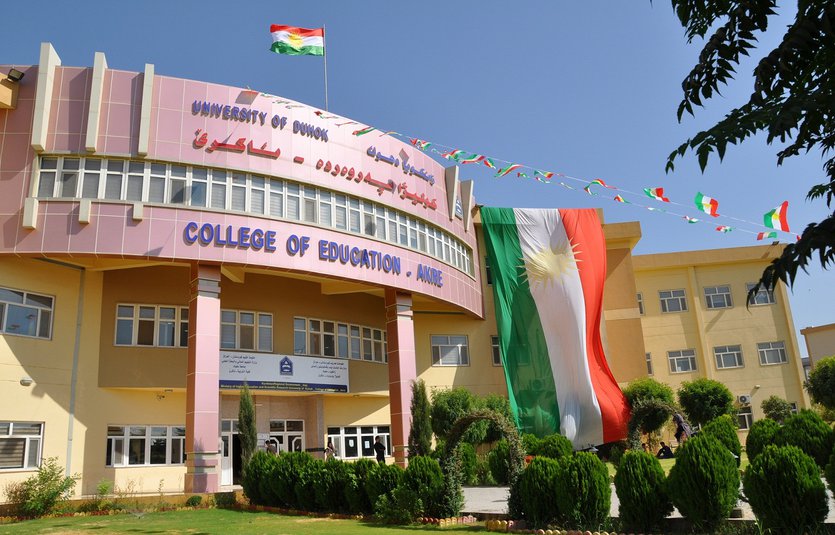 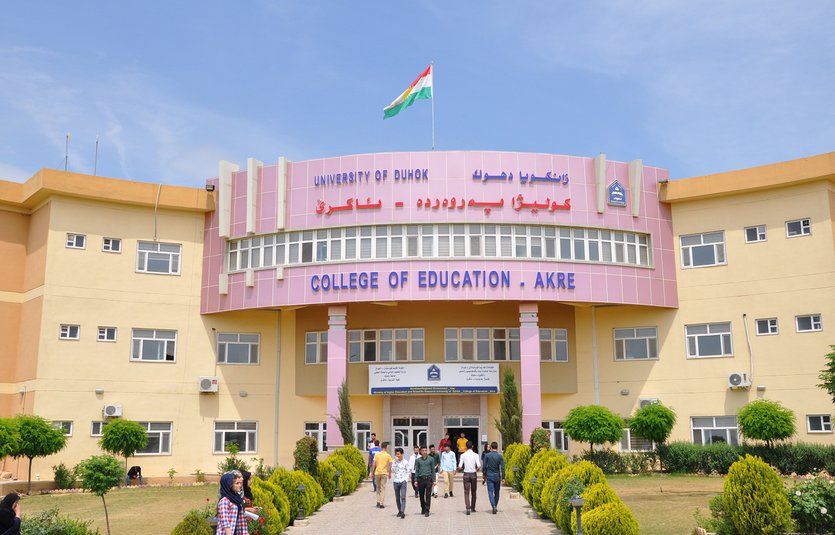 The College seeks to train well-qualified intermediate and secondary schools teachers through modern methods of teaching by developing their ability to access information and increasing their knowledge of their specialization. Students will acquire different educational and scientific experiences. The school will hone their skills in language sciences, educational psychology to be professional teachers in the future in such a way that will make them able to build a new society in Kurdistan. The staff and the students of the school are encouraged to participate in various extra- curricular activities throughout  the year gaining necessary practice in all fields.

Names of departments by year of establishment:-