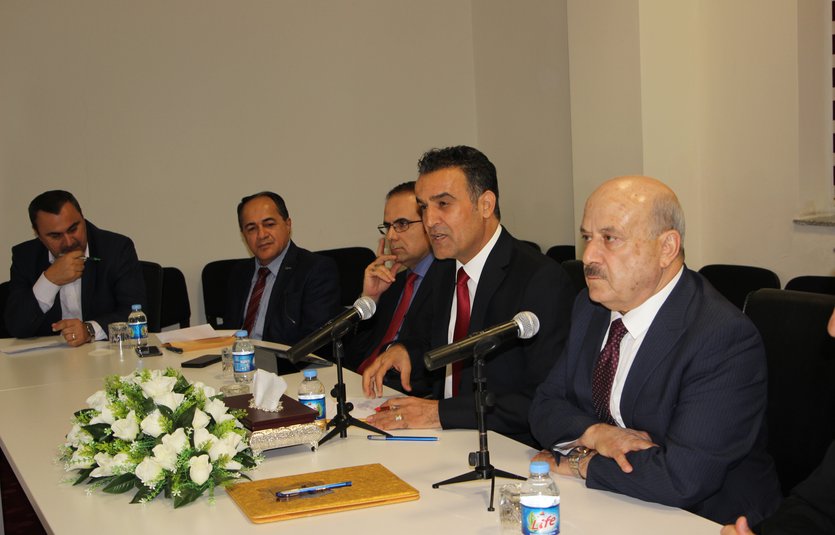 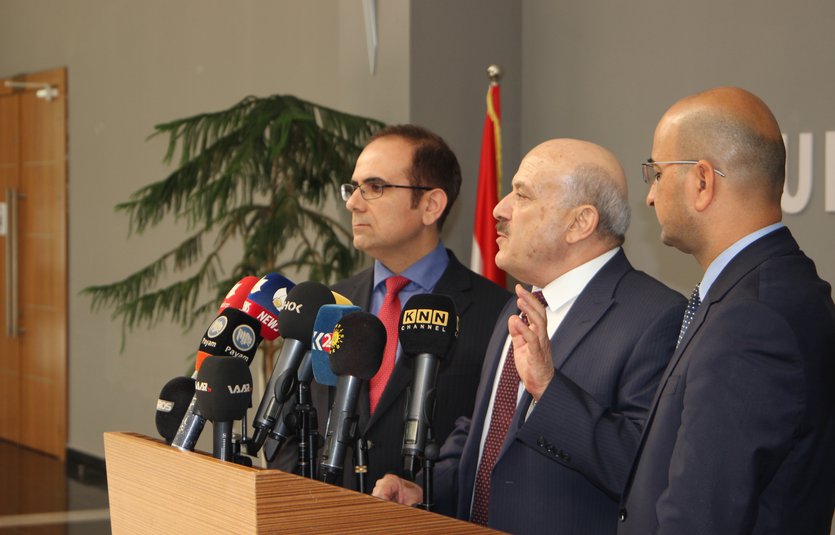 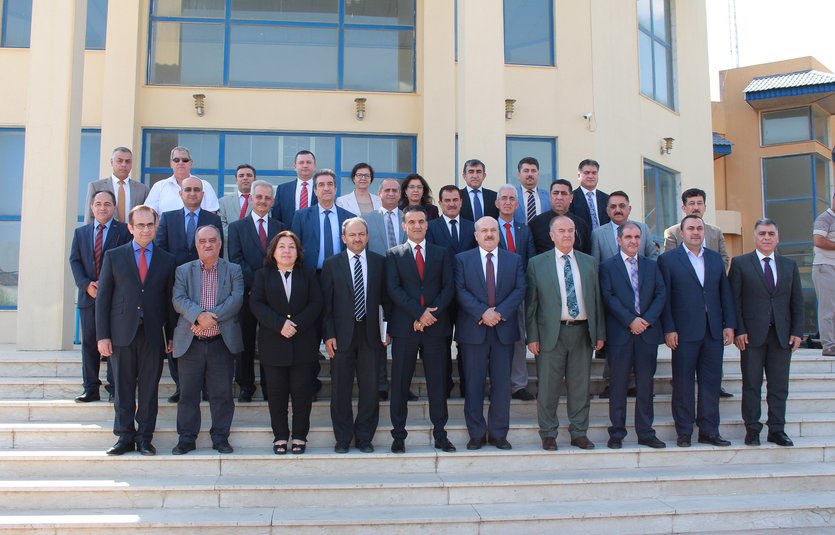 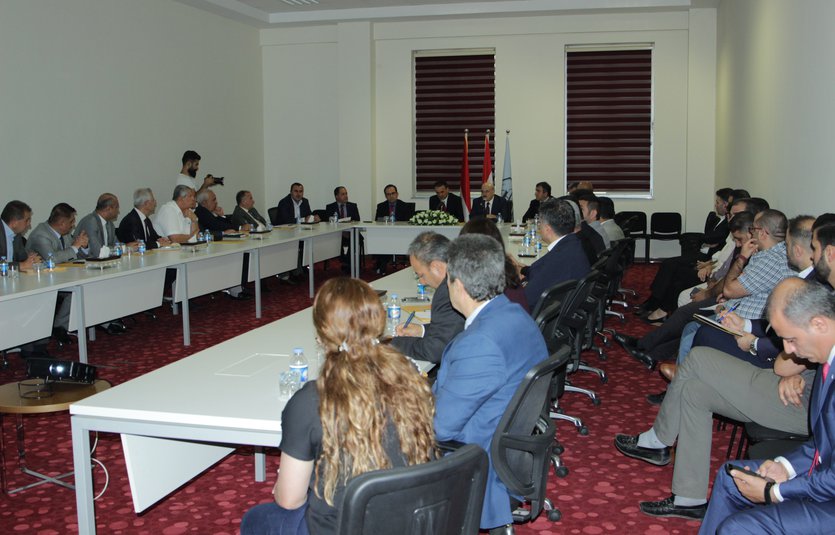 On August 26th 2019,Dr Aram Muhammad Qadir  the Minister of Higher Education and Scientific Research  ,visited University of Duhok and had a meeting with the Board of  Duhok University ;  they talked about several subjects regarding the process of  the study and the  new plan of the Ministry.

Dr.Aram Muhammad Qadir ,The Minister of Higher Education  and Scientific Research  expressed his happiness by the meeting with the Board of University of Duhok and the main role of University for developing University was considered high and said that “From the very beginning of the establishment of Duhok University in 1992 till now there were several people and sides that had role in the improvement and success of University and he claimed that we all  have to be helpful and continuing for the development  in Higher Education Sector in Kurdistan Region .He either showed the readiness  of the Ministry  that they have to be helpful from all sides for each and every project that its goal is to improve and boost the Scientific  level .”

In another part of the meeting ,each one of the President and Vice –Presidents of University, Counselors,  General Directors of the  Ministry,and the Deans of the Colleges of University of Duhok showed their opinions and suggestions regarding the affairs that are related to the University and the field of its working.