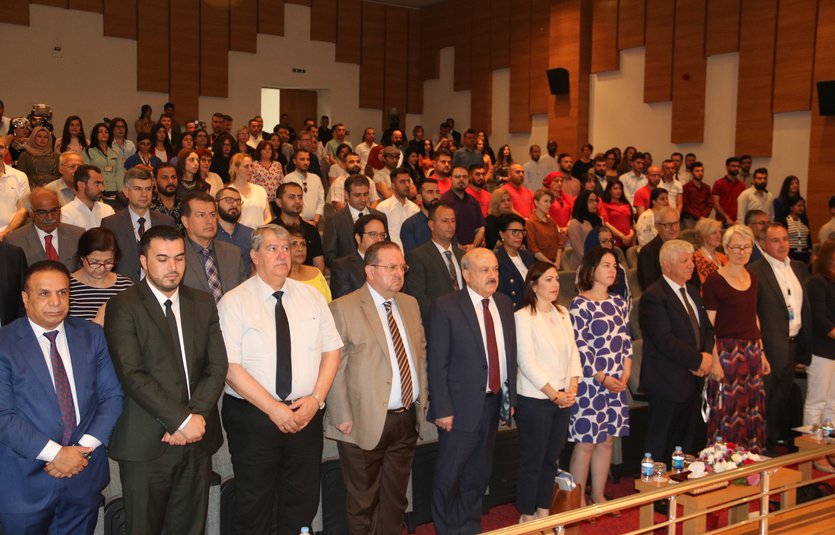 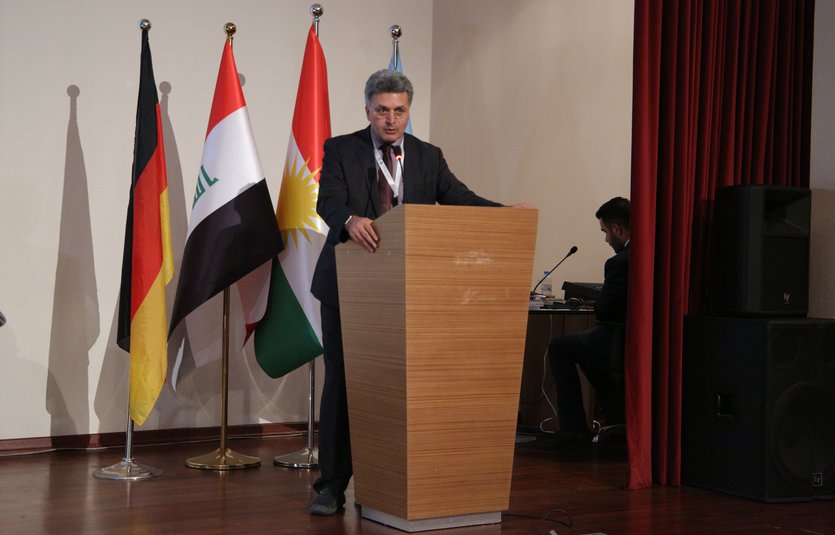 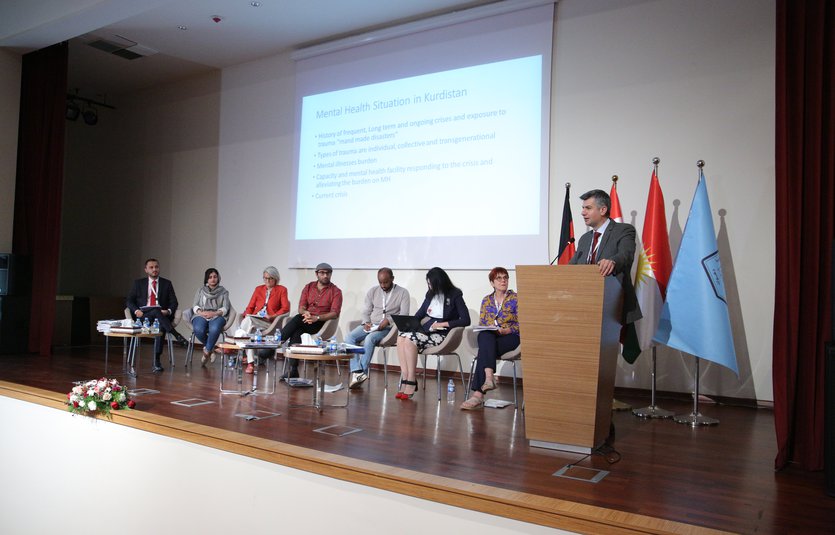 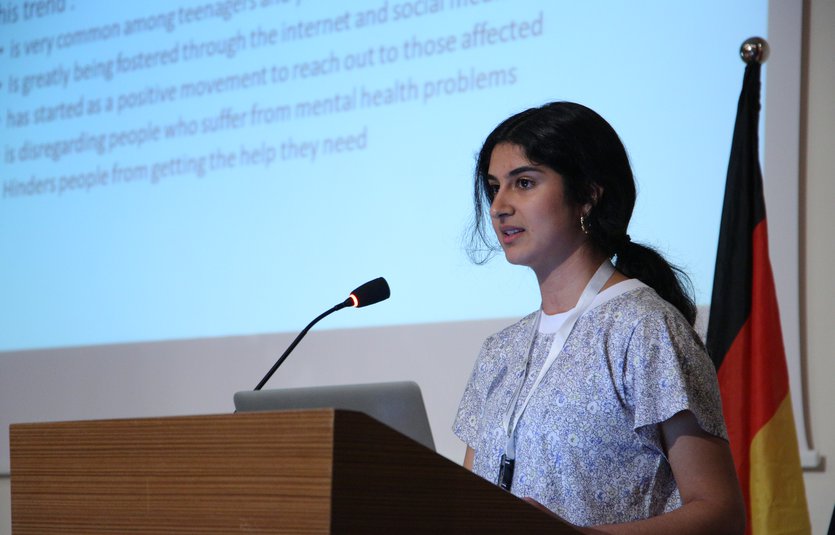 On   23rd of June 2019 ,the Institute for Psychotherapy and Psychotraumatology (IPP) at the UoD in the Conference Hall  held the 2nd International Conference “The Interview of East and West ’’concerning the exchange and mixing up between the ways of Psychological  Treatment and the International and Internal Trauma  Treatment  between the Middle East Countries and West Countries .

The President of UoD , Prof.Dr.Mosleh Dohuky in his speech said that this 2nd International Conference “The Interview of East and West” at Dohuk University is part of the activities of opening the International doors  for the Psychological health; that the main goal is exchanging the information between the Psychological experts and the specialist of Treating Trauma in East and West .Also he made it clear that  At the UoD   ,we support such kinds of mixing for the sake of  exchanging experiences among  the participants of Conference. He even wished that this Conference could be able to acquire a new environment of understanding between the specialists of this field.

The Governor of Dohuk Mr.Bahzad Ali Adam “by Agency” in his speech by the name of Province’s Administration thanked theInstitute for Psychotherapy and Psychotraumatology (IPP)  for arranging this Conference and demonstrated that  over the passing 5 years ,the German Government had helped the people of Dohuk Province especially Refugees and IDPs “Internally Displaced People” .Even the Institute of the Psychological  Treatment and Trauma Treatment  with the support of the German Government  has been built for the treatment of Psychological  diseases; this by itself proves that the people and Government give attention to the district .

Dr.Mamo Farhan, the Vice Dean of the Institute illustrated that this is the 2nd Conference to be held and they intend to do it every year under the name of “The Interview of East and West”that this Institute is an example in all Middle East. When a student graduates he will be a Psychologist and be able to open a clinic, 80% German Lecturers give lectures to them; 80% of the study is in English Language.

The Conference of “The Interview of West and  East” with the presence of the representatives of 12 foreign countries like German,France,Canada, Vietnam , Korea , Turkey , Iran , and Britain ;and it lasted  for 2 days that the German Consulate and a number members of German Parliaments were participating.